KEKOA, a 56 foot O’Brien, custom built for marlin fishing was launched in March 2010. In 2018, she underwent a moderate refit and we are now pleased to offer our guests a new level of comfort from one of the most comfortable and fishable boats in the fleet with the installation of a gyro stabiliser.

KEKOA offers packages at all prime light/heavy tackle destinations on the East Coast of Queensland including Giant Black Marlin Fishing off Cairns, Lizard Island, Cooktown and both blue and black marlin fishing off Fraser Island year-round outside of the Cairns marlin season.

KEKOA’s skipper Captain Luke Fallon is a 30+ year veteran of the Australian marlin industry and aside from being a great skipper who has honed his skills since starting in the industry as a crewman at age 16, is a very competent angler in his own right. 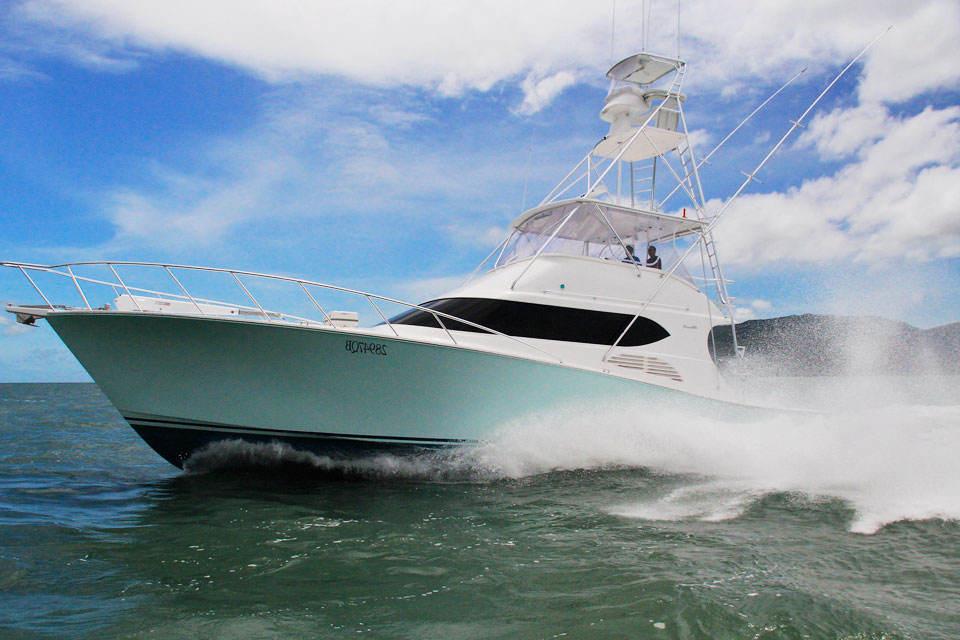 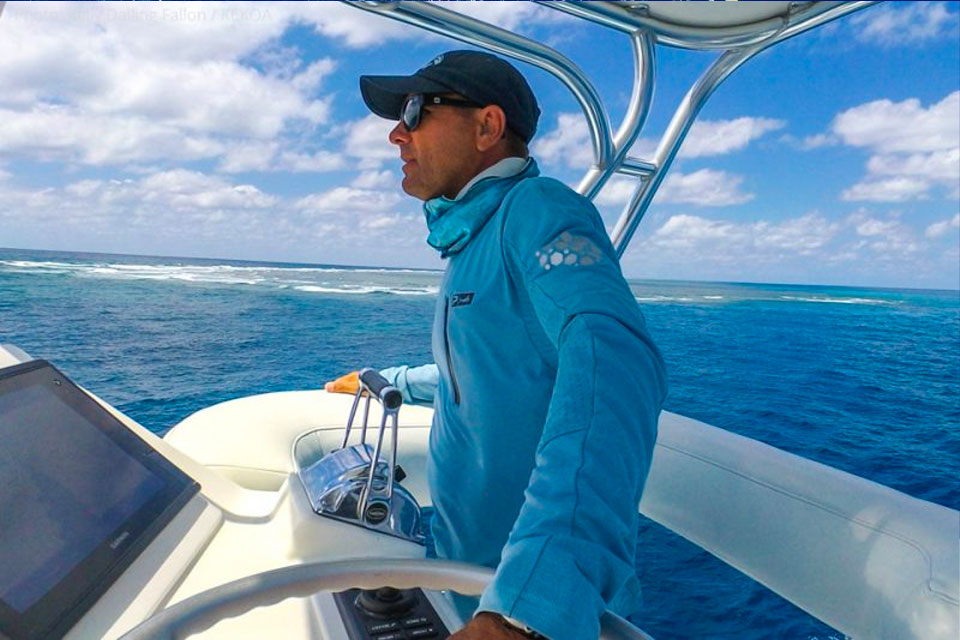 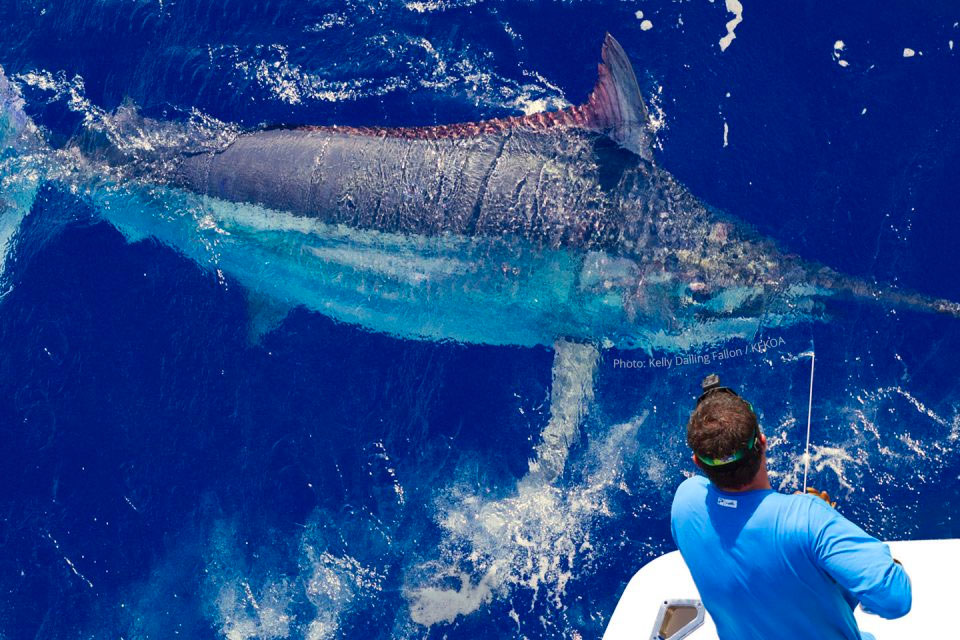 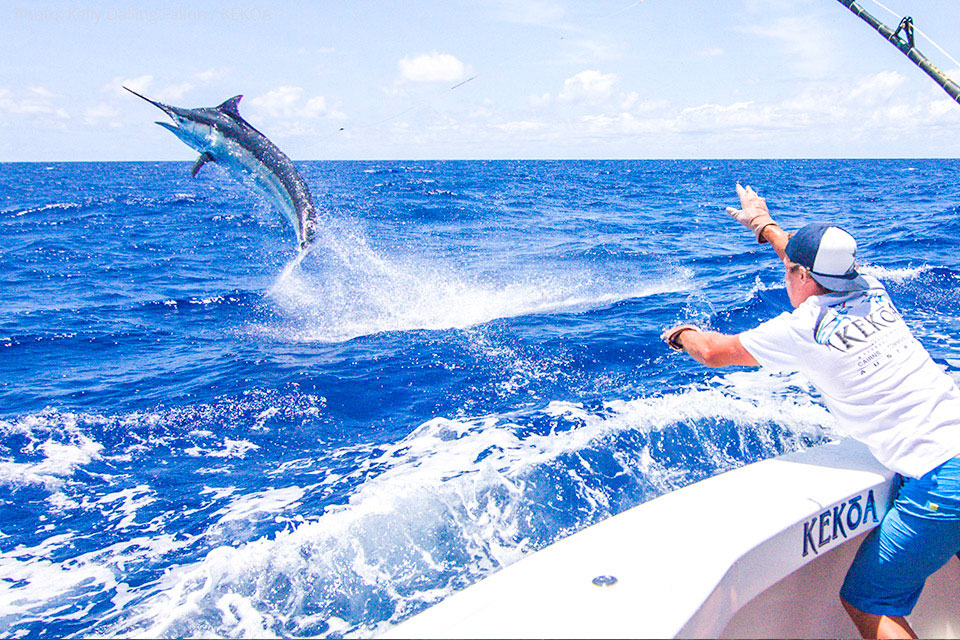 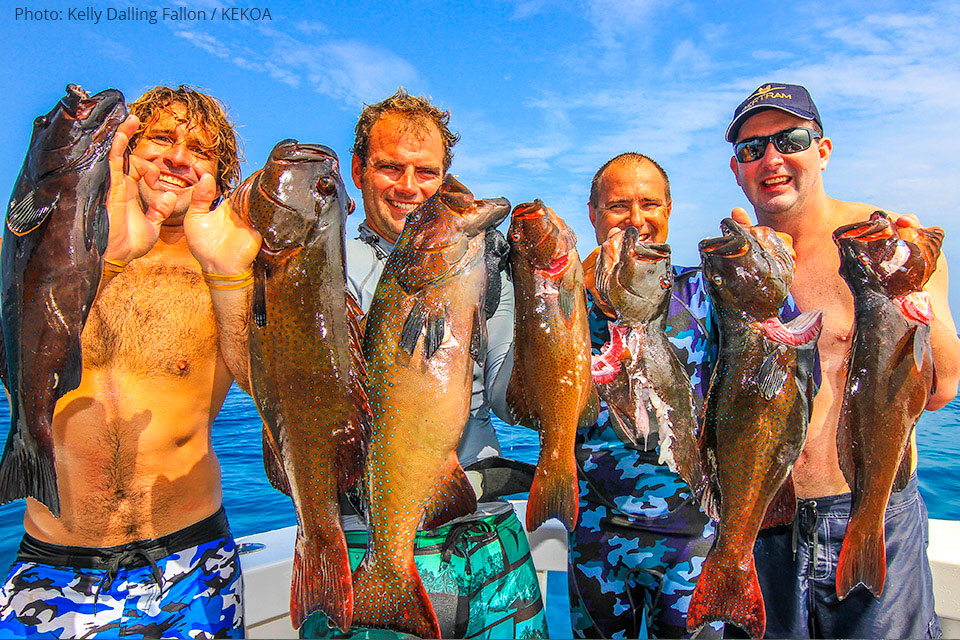 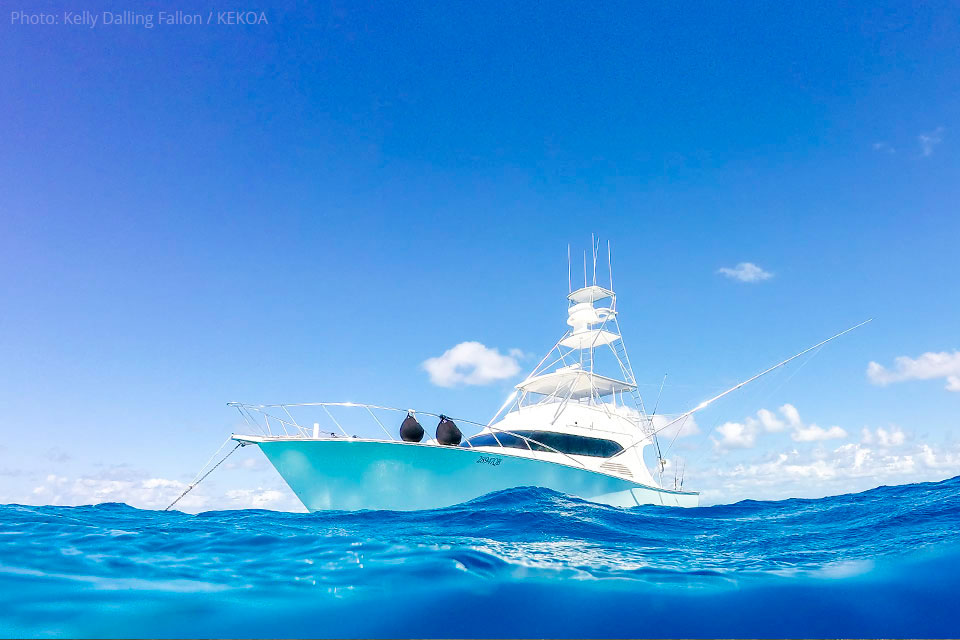