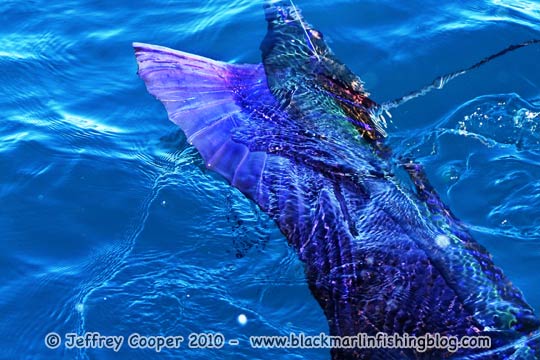 Thank goodness for the west! With no reports from either of tournaments held in NQ over the weekend come in yet, Broome has come to the rescue once again.