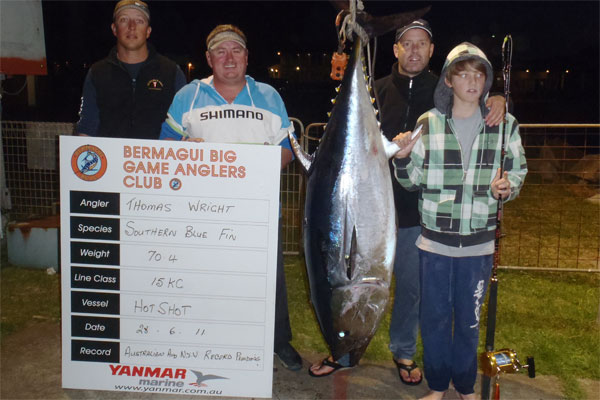 The crew from Hot Shot sent me a photo of junior angler Thomas Right’s 70kg bluefin on 15kg last week which is a potential Australia record. Congratulations Thomas! And some pictures of the new rig, a 55 Viking which they will be debuting in Cairns later this year. 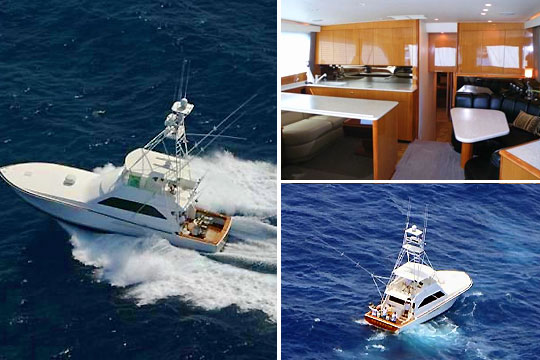 We still have the light tackle season in the north to enjoy before the heavy tackle season kicks off in late September. There have been a few whispers of little black marlin in close off Port Douglas, and the team on Iona 2 report that boat has finished its refit and fishing from its temporary home in the North at Innisfail over the weekend had a couple of shots at sails. The Townsville GFC Club Committee have also announced that this year’s Billfish Challenge will encompass both light and heavy tackle line classes – a d this weekend may be the first chance that club boats have to head out to the Cape Bowling Green grounds. But I’m not going to say anything about the weather that may jinx them! ;-)