Yet more reports to add to the sked. It’s so great to hear so much fishing is going on in the leadup to the holidays: 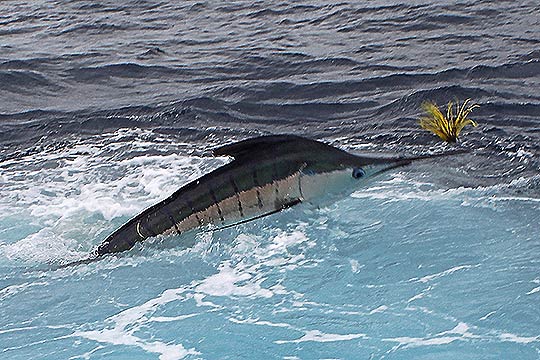