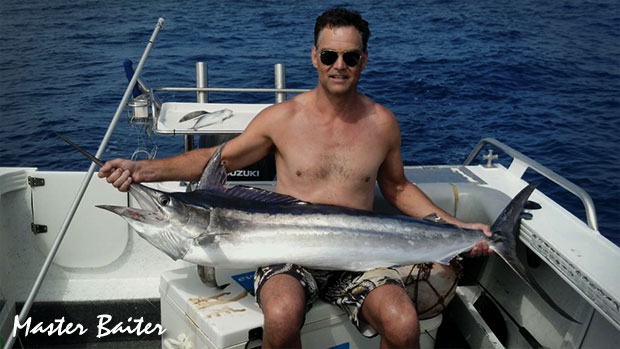 The above photo comes from YKBC’s Jay Edwards who put angler Dominique onto his first billfish, a juvie black marlin, yesterday. Dominique is visiting from New Zealand and last week he caught his first barra as well. The barra measured 120cm so I think he should probably just stop barra fishing right now – it doesn’t get too much better than that! 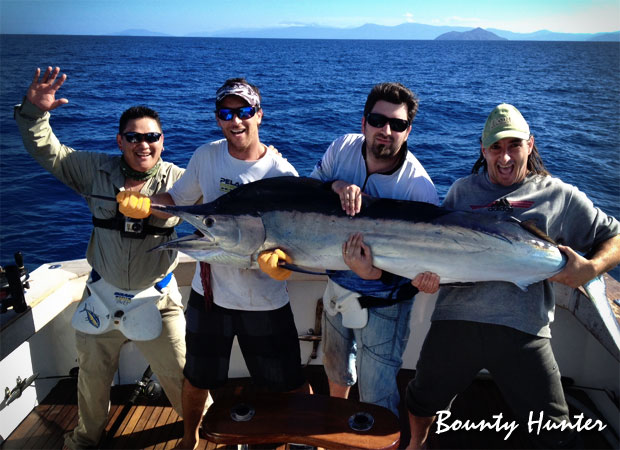 And another pic from Capt. Kim Andersen of another light tackle black (though most definitely larger reef size) from earlier this week on Bounty Hunter.

With thanks to IGFC Secretary Annette Treseder for the report as well! It sounds like it was another great comp!