It was another win for the World Offshore Championships last week with yet another tournament billfish record beaten for the second year running.

Overall, 2840 billfish were released for the event this year among 67 teams and 317 anglers. 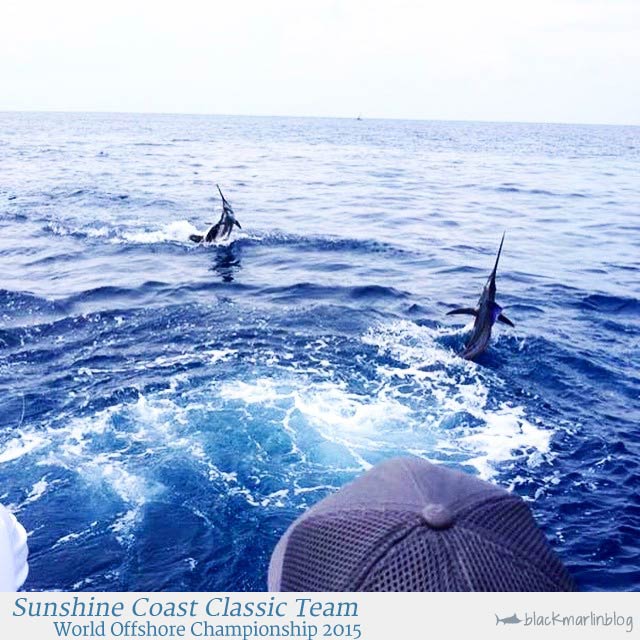 Closer to home, the weather postponed Sydney GFC Peter Goadby Classic was held over the weekend – results to come. A significant capture on Day 1 went to Alex Nuttall fishing on Syndey GFC’s Tantrum and weighed a pending Australian Women’s Record blue marlin at 236.3kg (520lb) on 15kg (30lb).  Congrats and well done Alex and the rest of the team!