Darren Buttigieg reports the fishing is getting better and better at Bermagui. He went 20-15-12 marlin yesterday on Happy Hour including 1 black that he put at an easy 180kg.

Meanwhile Bruce Rayment’s Port Hacking GFC boat Avalon was into the Marlin again on Friday 12th February. In dead calm conditions just south of Cronulla in 65 fathoms, Bruce and fellow PHGFC skipper Michael Kean tagged a black estimated at 50kg, before hooking a striped marlin estimated at 60kg whilst resetting the lures. By 8:50am they had 2 tags in and had used 13L of fuel for the morning! 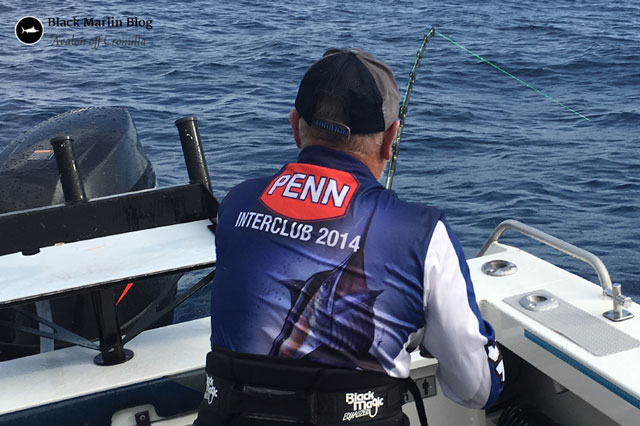