In the end, there was only 200 odd points in it with the Sydney GFC Team 4 of Ambition (Overall Champion Boat), Smartbill and Shikara – coming a very close 2nd. Newcastle Port Stephens GFC Team 3 (Born Free, The Omen, True Grit) took out third place.

Ivan Bennett’s Amibition was Champion Boat T&R for his second big tournament win in consecutive weekends. Congrats to Ivan and his team! (3 blues, 2 stripes, 1 spearfishg and 1 mahi mahi). And likewise, he was pushed at the end from the Freedom crew who came in second in the boat awards.

Thanks to Stephen for the great pics above and below from on board Gale Force who finished the comp with 1 marlin, 2 mahi mahi as well as 1 bronze whaler. 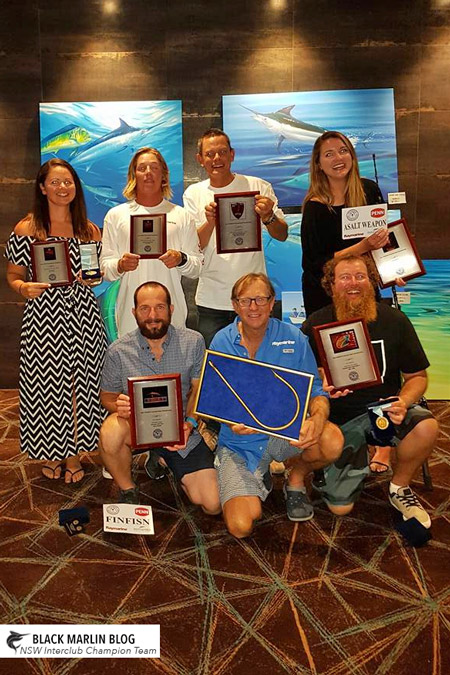 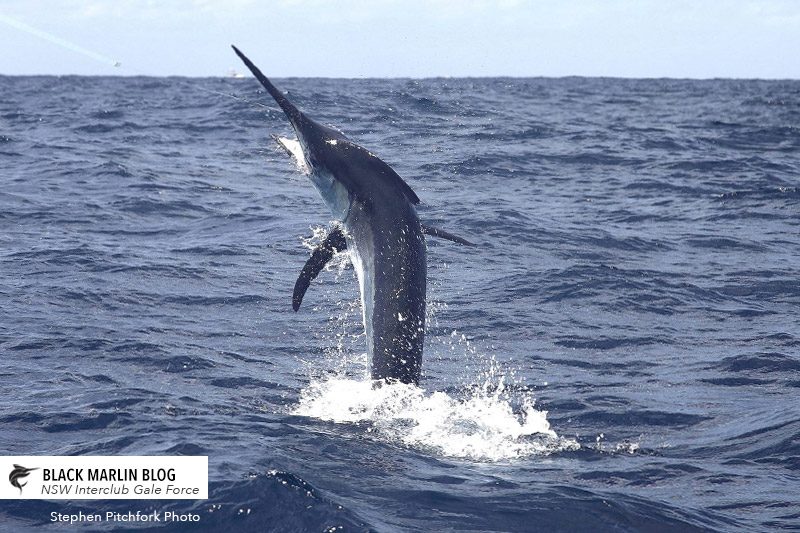