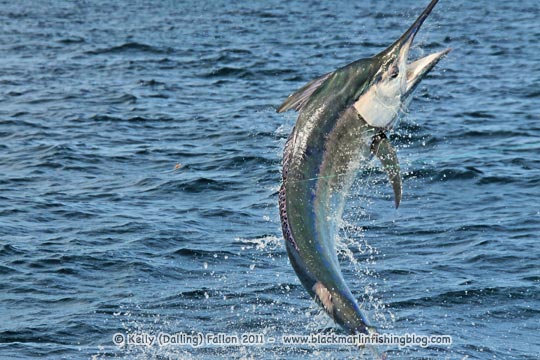 Just a quick sked today because reports are few and far between over a bad weather weekend – plus I’m heading out fishing.