Photos and Touranment Report from Innisfail

I haven’t disappeared! Its just been a quieter last couple of days on the reef. Barry Alty’s Mistress started out their 2011 season yesterday from Port Douglas and went 1 from 2. Rocket tells me a 100lb-er one took a shot on the short corner red and white lazer pro but they got the tag into a second fish within 3 minutes and estimated that one about 225lbs. 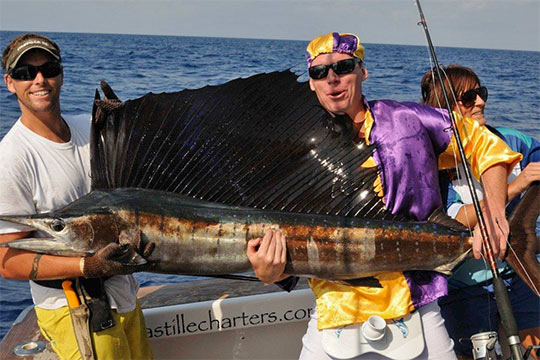 Final Innisfail Billfish Tournament Results and Photos
(click to enlarge with caption – thank you Ben for sending the photos!)