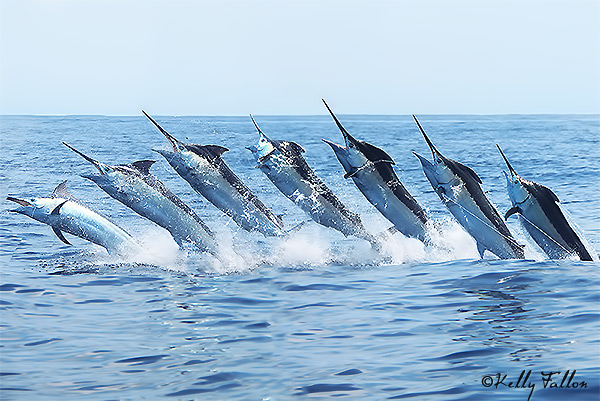 Captured: Inspired by a photo sequence by Scott Kerrigan in the latest issue of Marlin magazine. I thought I would have a go at one myself. This is one of our black marlin released during the Cairns black marlin season on Number 5 Ribbon Reef in mid-October. 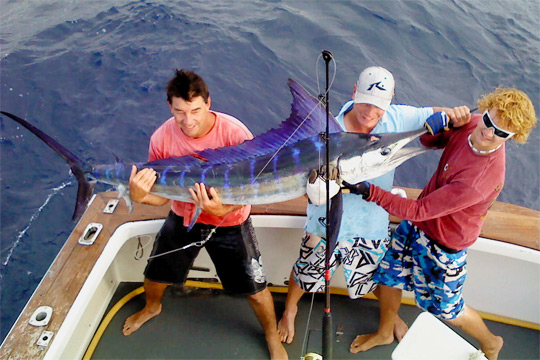 Striped marlin on the Ultimate this week.