[Nicholas – I stole this from your facebook page!] I think its hilarious and unfortunately a real possibility given the weather forecast for the weekend. But for those who do get to compete in tournaments this weekend (Interclub/Little Ship), good luck to all!

Another pic of a brand new gamefishing junior and marlin enthusiast. Nine year old Kaitlyn Lastavec tagged and release her first black marlin in her first hour of game fishing on Sunday. And then followed up with a second marlin half an hour later! Congratulations Kaitlyn! 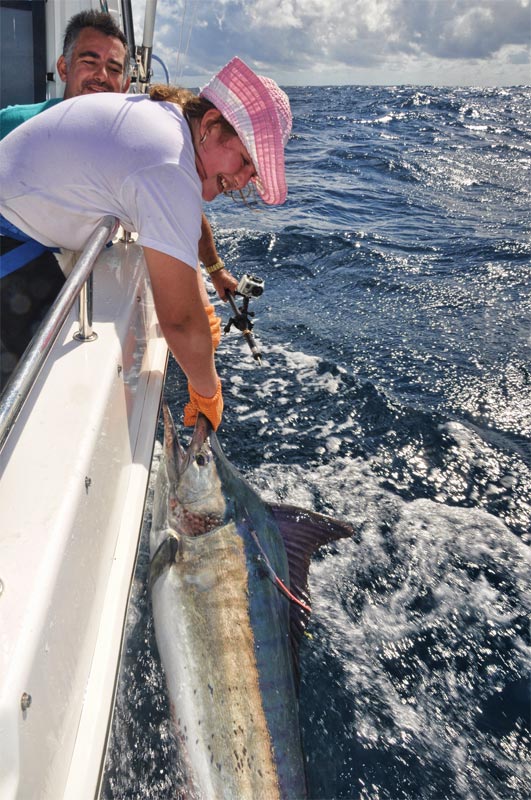