With a huge thank you for Ian Bladin for the results: 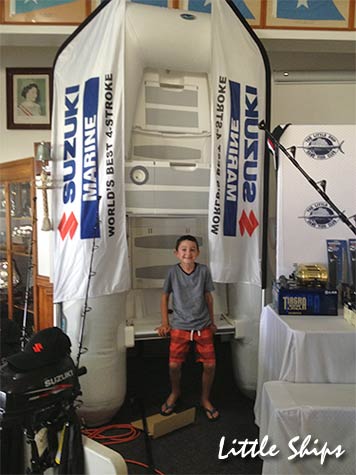 Overall there were 13 billfish tagged and released as well as numbers of tuna, wahoo, mackerel and mahi mahi – plenty of action and interest for the 23 teams fishing the event.

In the vessel awards, Champion Riviera went to the Red Dog, Champion Suzuki Powered Vessel went to Viking and Champion over 8 metres was Luna from Mooloolaba.

As expected, the fishing was reduced to one day on account of the eather.  But thankfully Friday was a great day’s fishing, with good weather and some fish.

And I did have an action shot from the Interclub after all. This one via Dave Tucker of a black marlin tagged on Reel Trouble from Central Coast Game Fish Club on 15. Ladies day is today. Good luck to all! 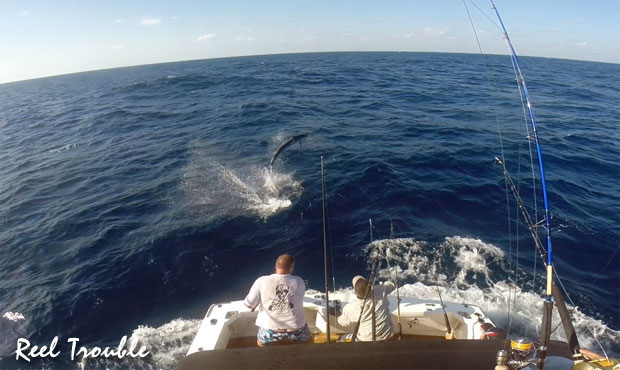