Provisional results with one day to go – NSW Interclub 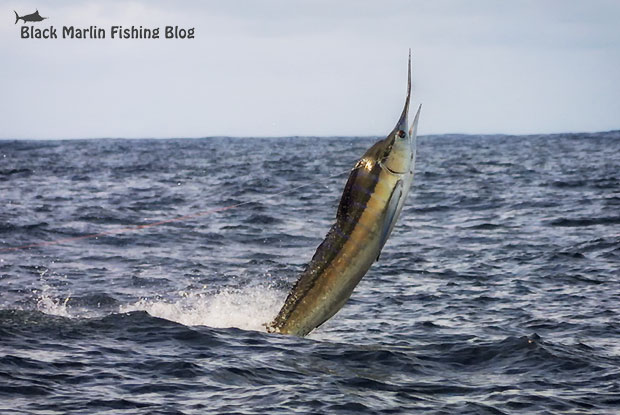 While it hasn’t been the red hot fishing we are used to hearing from Port for the Interclub competition this year, teams have been plugging away with just a few fish in it coming into the final day of fishing.

While Sydney GFC’s team 1 are still in the lead on points in the Tag & Release category, Broken Bays team 1 came storming into contention yesterday courtesy of a solid day of fishing on board the Findlay’s brothers’ Murrifin who converted 3 from 3. Just behind Broken Bay T1 on points is the ever consistent Newcastle/Port Stephens team 2.

On the Capture side, Lake Macquarie team 1 has overtaken Central Zone Composite team 1 to lead into the final day, while Newcastle team 2 has come into third. Notable captures included a 134.5kg blue marlin on Lake Macquarie’s Blue Blooded and a 234.7kg mako on Port Hacking GFS’s Sirocco.

Good luck to all competing on the final day today!