More reports from the start of the 2017 Cairns giant black marlins season that is kicking off now.  Yesterday Capt. Daniel Carlson’s Little Audrey hit the water for his first day of the season going 2 from 3. A great start made better that the first fish, for owner Phil Webster was a real one that Dan put at 950lbs+!

Up north fishing the Ribbons, Capt. Corey Hard’s Askari was in Cooktown on changeover overnight after 5 days with Sydney Harbour Exclusive’s Will Kozma and his father William (Senior! :-)). Corey tells me they fished  4 days heavy tackle for 7 fish ranging in size from 150 to 300.  Another great start to the season and Corey says there is plenty of action out there both light and heavy tackle. They are back out today.

Also in Cooktown on changeover last night was Capt. Chris “Sharky” Miles’ Levante who released 6 little ones on this last trip. Sharky says he hasn’t seen one over 300 yet but they are coming!

Updated 20 Sept: Update from Capt.. Casey Dent’s Zulu who went 3 from 5 black marlin at Linden Bank over the last two days, all the under 350lbs. 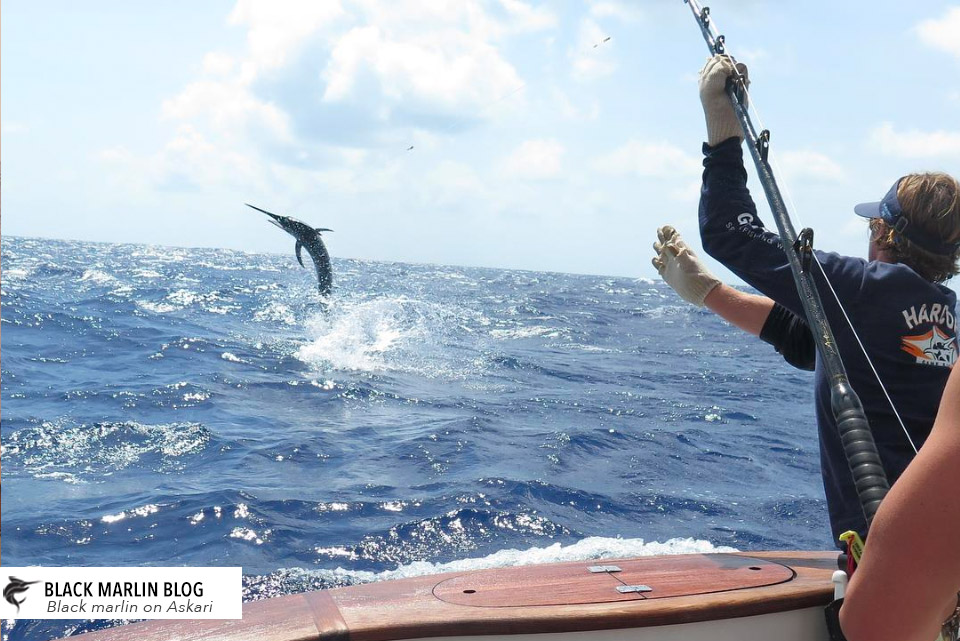 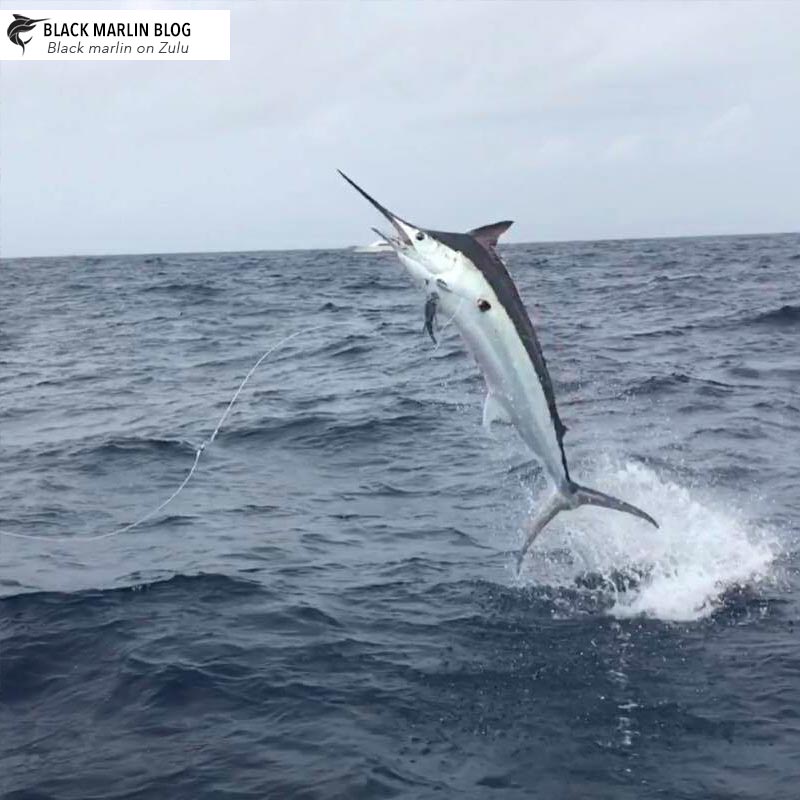