I’m getting this up early as I’ll be offline for a bit in the morning today, but I will update afterwards if I hear anything more.

Outside the comp the reports are fewer but the fishing still good. Good numbers for Capt. Luke Fallon’s KEKOA with 4 from 5 for the boys from New Caledonia, and Capt. Tim Richardson’s Tradition with 2 from 3.

Capt. Adam Jordan’s Iona II had another tussle with a big fish unfortunately losing one Adam put at 800lbs for Matt Merrin from New Castle Game Fishing Club after a long fight, and successfully releasing another about 400lbs. 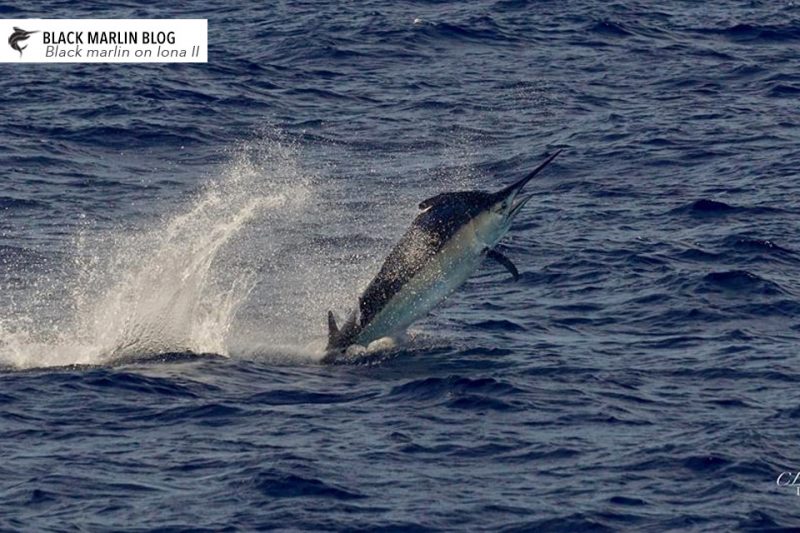 17 tags added for the tournament fleet on Day 5 and I believe all the boats are now on the scoreboard (?).

The overall standings still sees Zulu in the lead on 12 tags. With Amokura next on 10, Pro-fish-ent on 9 and Absolute on 8.