With a fantastic weather forecast 62 anglers in 18 boats competed in the weekend’s Light Tackle Slam resulting in 60 fish raised, 34 hooked and 19 tagged (made up of 16 black marlin, 3 sailfish). 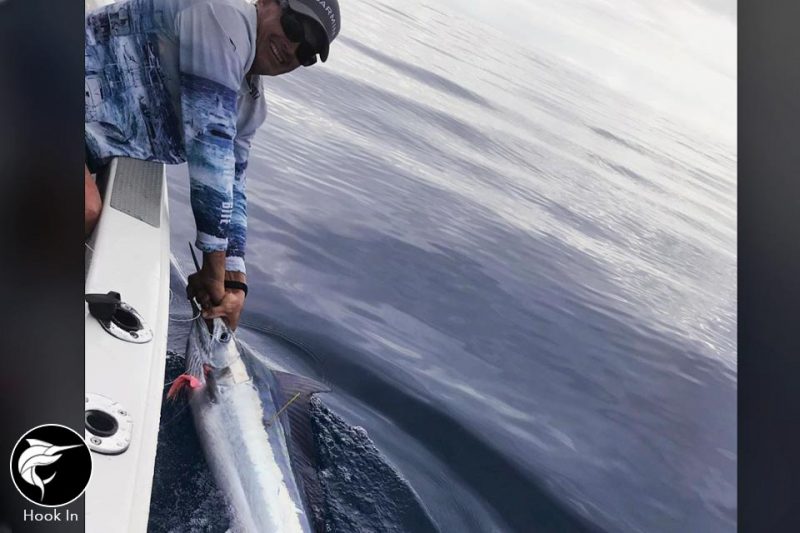 Congratulations to the Bartlett family’s Black Magic who lead the pack with two of their anglers tussling for Champion Junior Anglers and Finn Bartlett winning over James Froggatt on countback both with three fish a piece! Well done the juniors!
(Photo at top one of mine of Black Magic in action in previous years).

Champion Male – went to Ryan Tivey on Hook In

Big thank you to Jason on Topwater for passing on the report!