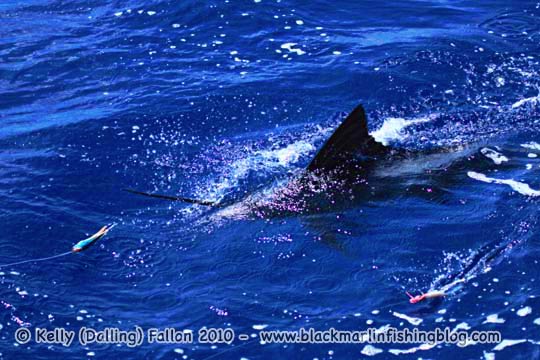 This will be the last weekly sked until the end of the season – with daily reporting so close now, there’s no need for a weekly roundup.