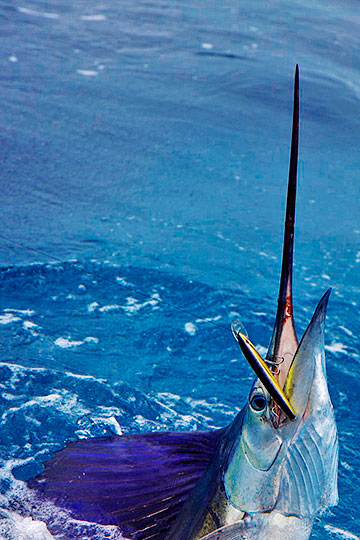 A quick report from Capt. George Trinkler from Opulence Fiji who have been doing day trips from Port Denarau the last few weeks.  George says the water is cooling off to around 27 C which has got the sailfish on the chew big-time! Check out George’s great pics from some of the recent trips (above and below).

George also reports that they don’t wander far from the reef very often but when they do they’ve found a few blue marlin to 130kg as well as plenty of yellowfin tuna.

With the water cooling it looks like they have timed the Kadavu Island expedition to perfection and expect to see all the usual suspects blues, blacks, sailfish, dogtooth, GT’s, yellowfin and wahoo when they arrive next weekend.  Looking forward to that report – thanks George! 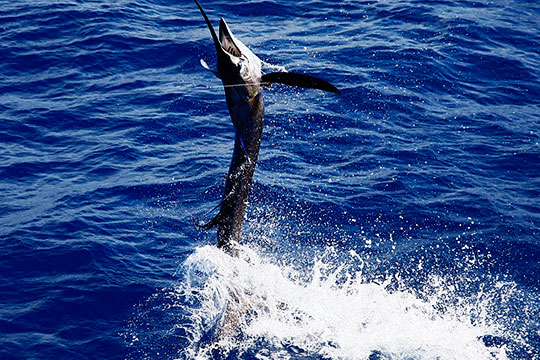 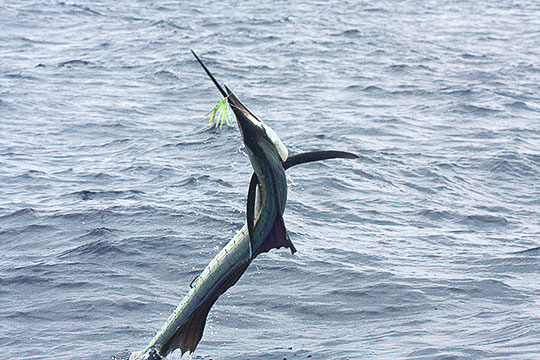 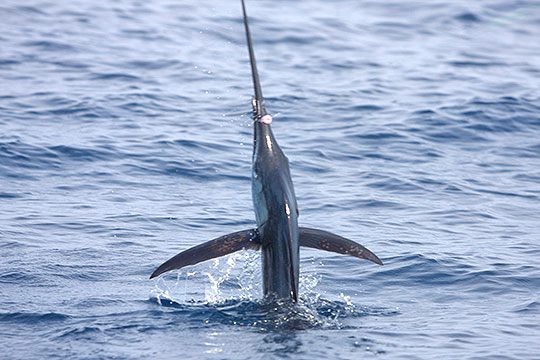