Al McGlashan – Swimming with the SBT

While most of the boys down south are fishing for southern bluefin tuna, our favourite daredevil Al McGlashan put his own spin on being a part of the annual bluefin run by jumping in and swimming with them!

Check out this video from Al of him swimming with a bunch of fish that were cubed up off Sydney last week. Al said that the sharks showed up as soon as he got out of the water this time.

Speaking of sharks, did anyone see those guys off Geraldton that were bailed up by the Great White on the news this morning? 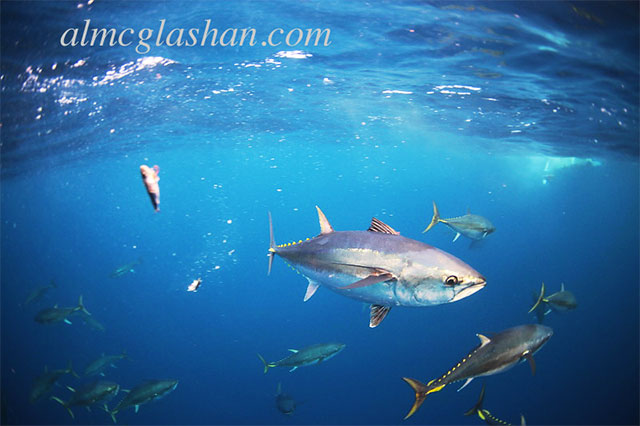 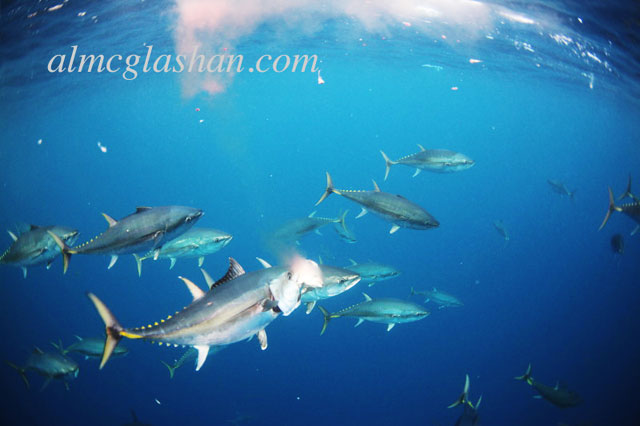 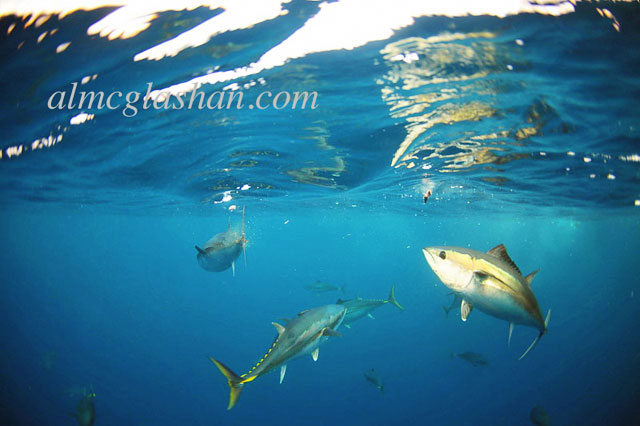