I’m on the run this morning so quick updates from the north with pics: 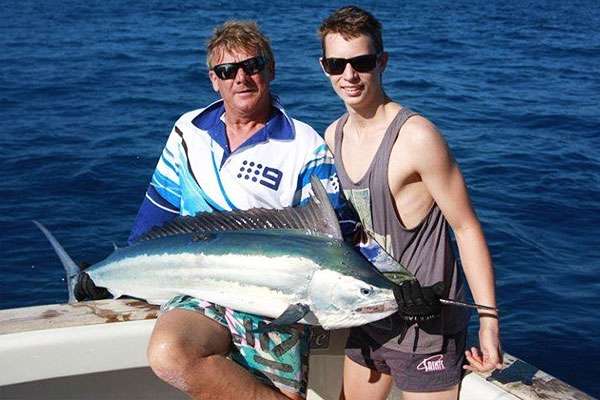 Bradley Eade (with Capt. Rob Bonser) and his first marlin on Pirate yesterday. 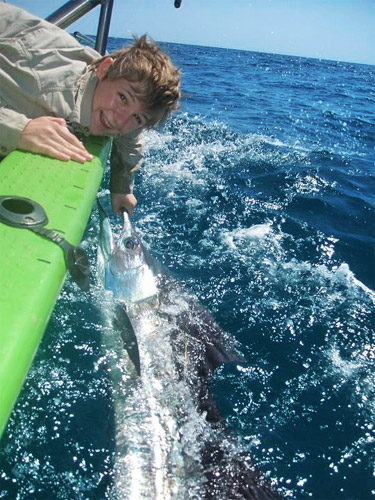 1 from 2 for Sharon Poulter on Think Big on Saturday. Paul says they raised another 7 yesterday fishing out the back of Fitzroy.