While I’m still waiting for tournament reports from the weekend gone, eyes are already on the upcoming weekend of tournaments. SEQ anglers are looking forward to another weekend on the water with the SPGSFCs All Tackle All Species comp & Lady Fishers Classic on from Friday. And for once, the weather looks like it might play the game!

Hosted at the Southport Yacht club on the 22nd, 23rd & 24th of March, the prizes are worth competing for, with a fantastic collection ranging from Simrad Vouchers up to $5000, Shimano Light tackle outfits, Precision rods and lots lots more.

Likewise, the Solitary Islands GFC will be hosting their Heavy Tackle Challenge. More details in the tournament calendar.

I also heard a little bit of news from Ross at Lizard Island Resort which has just re-opened after a small refurbishment.   Ross has been out onboard the Island boat Fascination III and was lucky enough to come across this little fella off the island (below) – a bit unseasonable!?  Ross says there are also plenty of yellowfin around to keep them busy at this time of year. I can’t wait to get back to that little bit of paradise come the big marlin season again from September! I also received some great action shots from the weekend from Andy on Fritto 1 and their stripes at Port Stephens – thanks Andy! 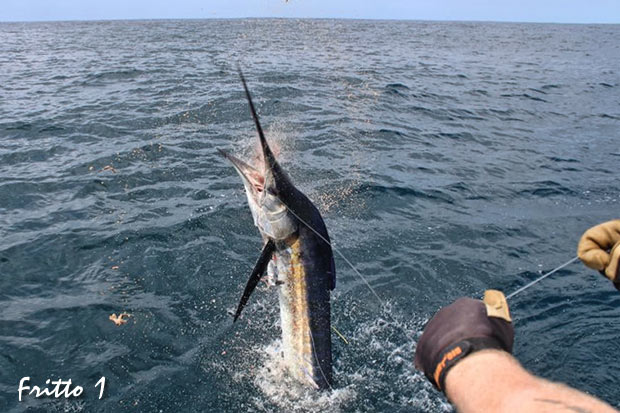 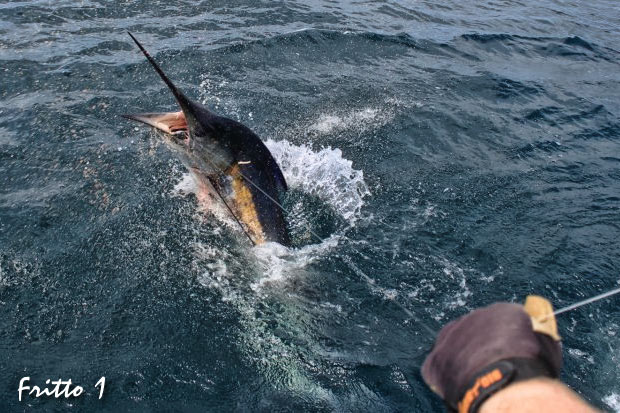