[tps_header]Following up from Saturday’s report, it seemed like the fishing on Sunday kicked it up another notch with reports filtering in from the Ribbons off Cooktown and south to Linden Bank. 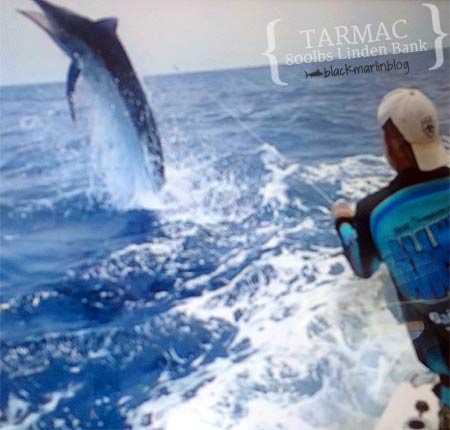 Some familiar faces are back on the reef such as Capt. Ian “Wobbles” Ford but with a new charge, back in 2014 this time on private boat Tarmac.  Wobbs had his turn on the action yesterday at Linden Bank with an early (pre-lunch) big one, this fish that he put around the 800lb mark. He followed up with another conversion at 200lbs ending the day with 2 from 4.

(The ol’ photo of a photo trick – low tech solutions on the reef!)

Capt. Steve Ahlers on Hellraiser went one from two with this fish that he put at around the 850lb mark for angler Ray  Martinez  from Western Australia (photo below).[/tps_header] 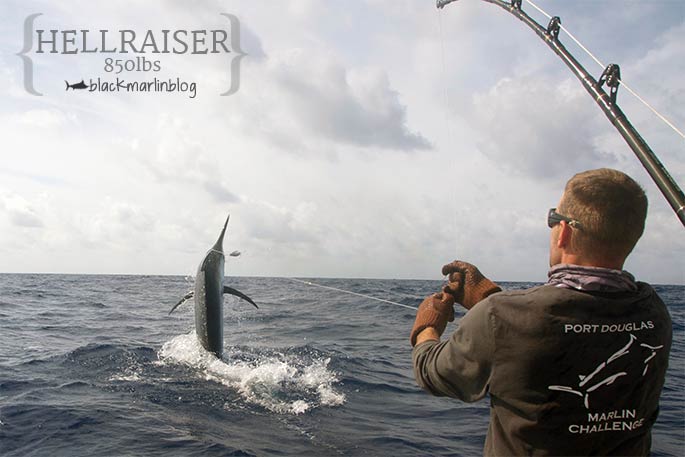