With the weather window once again ‘open’ there have been some more great reports coming in from SEQ.

Nick Curry tells me that he encountered a bunch of small blacks off Point Lookout on Tuesday in a paltry 5-10 knots. Aluhra went 7-6-4 with US angler Mike Cyrocki tagging his first 2 marlin on his first ever marlin trip. There were also one each to Alfred Bouro from Solomon Island, his first, and one to Sophie Currey as well.  Thanks Nick!

And Ashleigh Haigh also fished Jumpinpin with a first time black marlin angler, “Danger” Dave Pirie and new club member, to finish 8-4-3 on blacks  as well as a dolly. Ashleigh said they fished off a huge pilchard school to find most fish in around 25m of water. And yesterday Capt. Matt Johnson was at the wheel of Castille for 2 little black and a dolly as well.

And blues too: Mana Stack tells me that he took a 2 of his brothers and a Welshman and Englishman (who had never fished before) to the Riv grounds on Tuesday on Loyal to the Game going 4-4-2 on blues, throwing the hooks on the other 2 unfortunately.  However the two gents from the UK, Mike and Carl caught their first marlin each.

Mana reports that the conditions at the grounds was near perfect with calm, clean water and bait and current lines. He’ll be heading back out again as soon as the weather breaks! 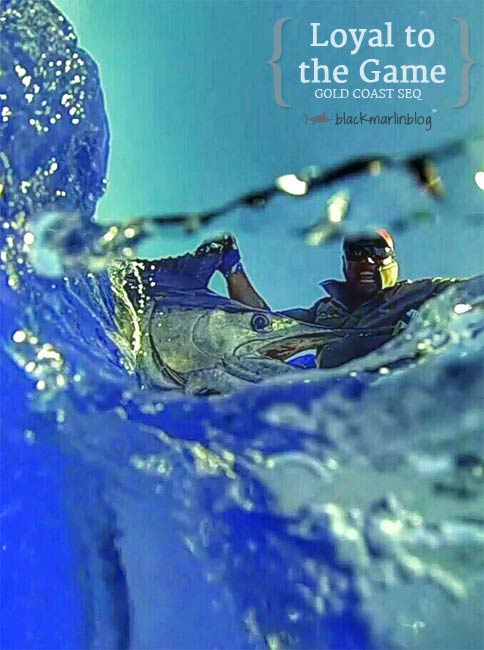