As discussed the early season action has been both hit and miss. Yesterday’s report noting another couple of big fish on Capt. Corey Hard’s Askari.  And photo below of the ol’ marlin-on-a-bait-rod trick which saw Sally Jenyns/Bain spend a back breaking 3.5 hours hooked up to this guy on Capt. Brad Craft’s charge Kiama!

The commemorative sculpture which is a Craig Smith designed life-size 1100lb bronze black marlin – celebrating that first benchmark fish of 1064lbs caught by Capt. George Bransford and angler Richard Obach on September 26, 1966 that kickstarted our industry – was also unveiled yesterday in a well attended (albeit everyone forgoing the carefully laid out seating to cower in the shade as Cairns turned on a truly summer worthy blue sky day!) event . More photos below.

Anyone in Cairns wishing to come out and watch the sailpast of vessels past the cruise ship terminal this morning at 7am are more than welcome! Photos and reports to come! 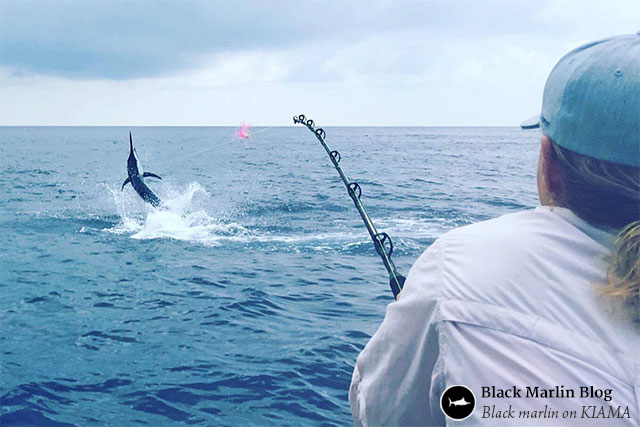 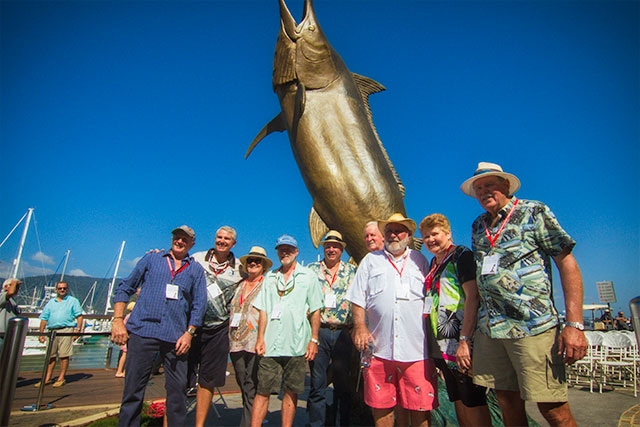 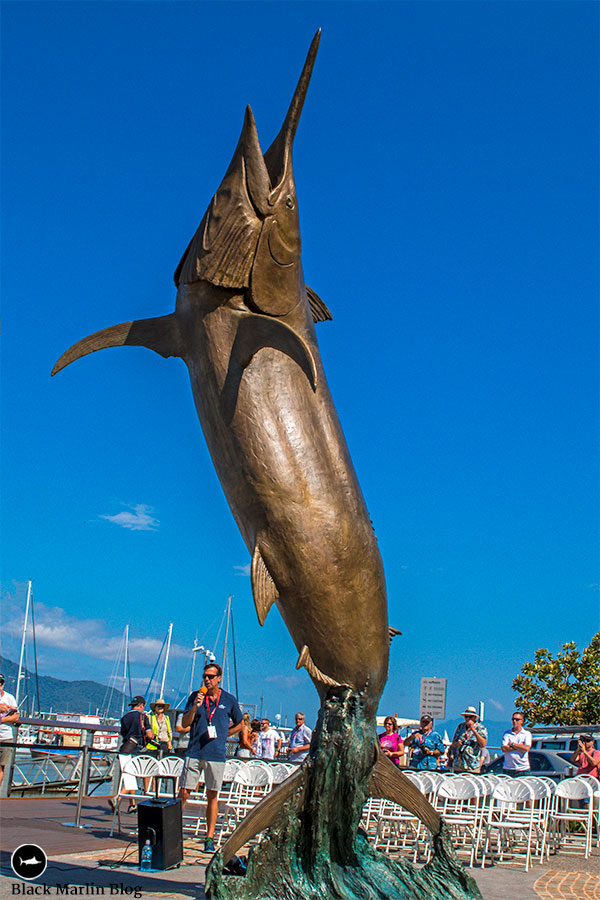 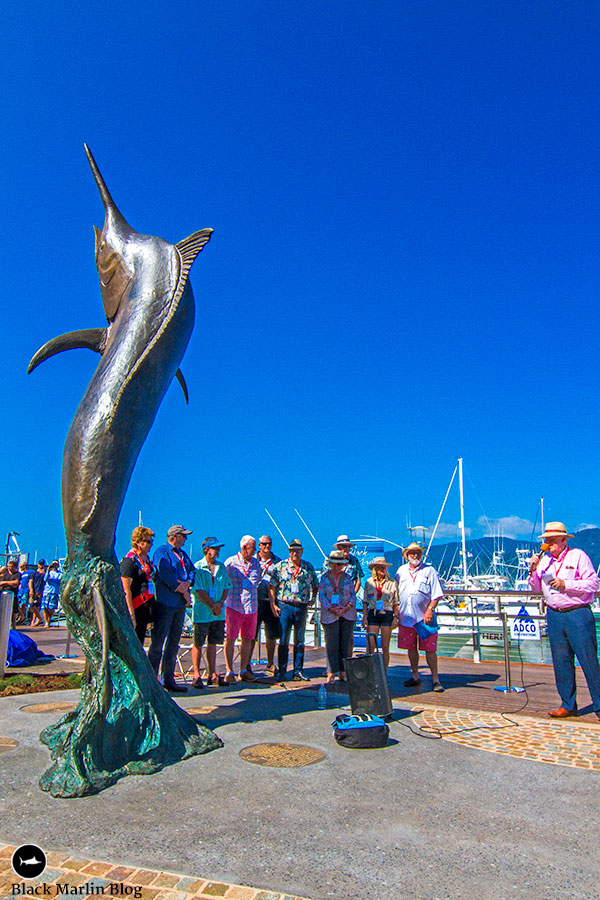