Slowing down period but big fish around

Capt. Scotty Thorrington at the wheel of Jon Priddles (PHGFC’s) Doghouse seems to be the boat on the fish at the moment.  After their cracker day Monday, they followed up yesterday with a big fish that Scotty put at over a grand (photos above and below).

And another one on the fish again is Capt. Daniel McCarthy on Moana III who released two fish yesterday that he put at 900+ as well as a smaller model. 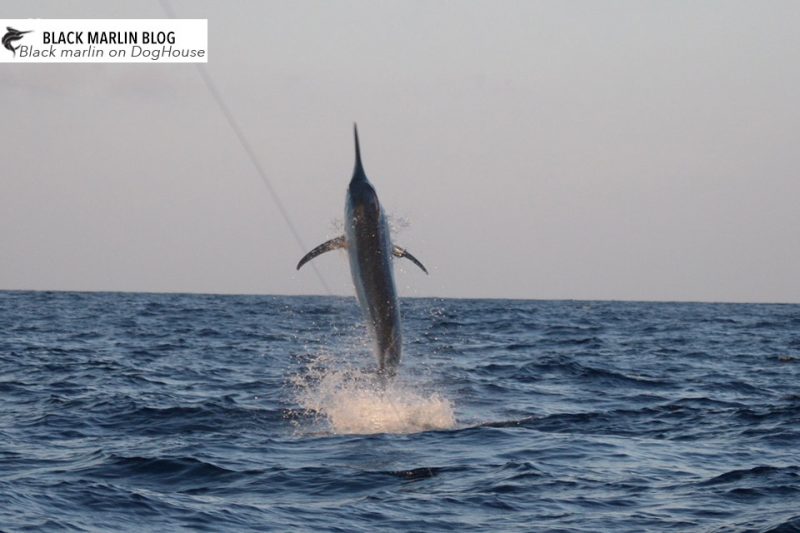