While overall the big reports have been remiss this week, still plenty of fish caught including some noteworthy captures! 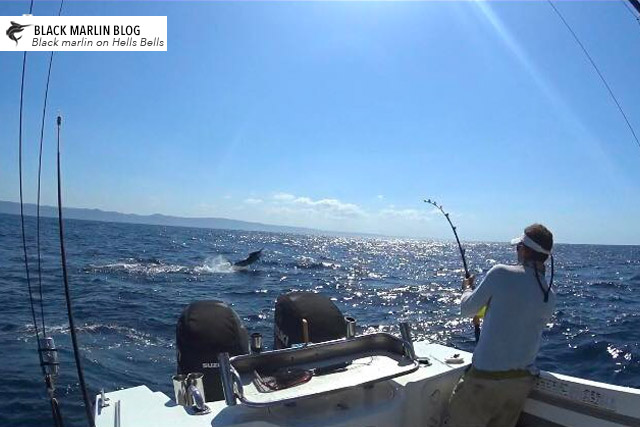 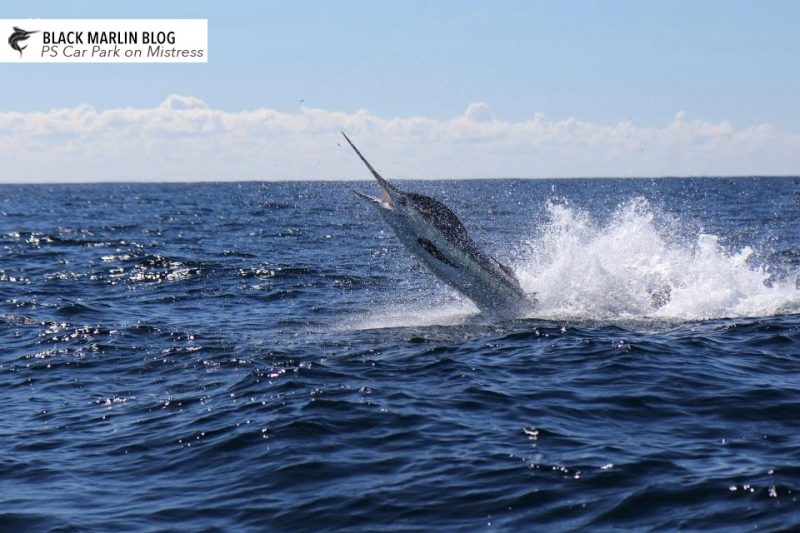 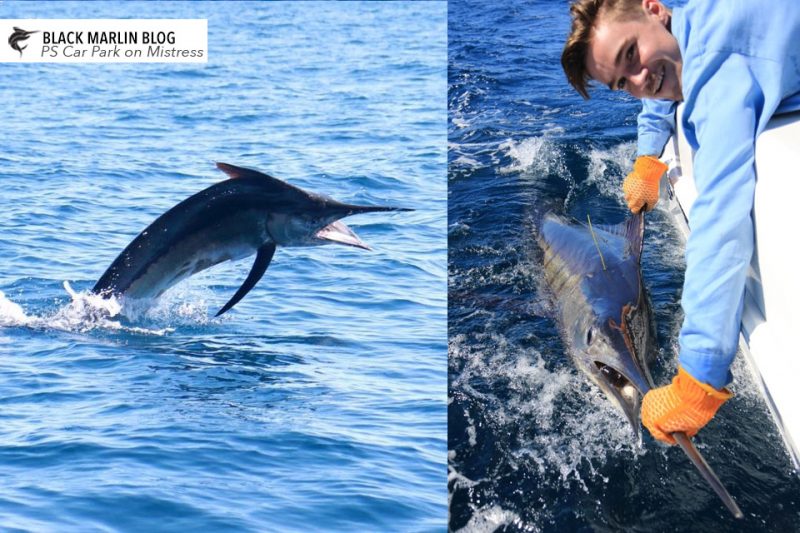