The Fraser Island blue marlin bite hasn’t slowed down with some more great results filtering through from yesterday. Thanking Tagpole again for the final tally. Pole Dancer was 7 from 11 made up of 5 blue marlin and 2 striped marlin. Mistress was 5 from 7 and Special K 3 from 10.

I’m told Mistress and Assegai have the grounds to themselves today so looking forward to hearing how they go!

Meanwhile off Cairns seems like some more fish with quality ones among them are making themselves known.  Matt Barker skippering his 6m boat Cougar reports a top day going 2 from 2 on blacks with one around the 400lb mark while they put the other over the magic mark for angler Liam Hall on 130 standup. 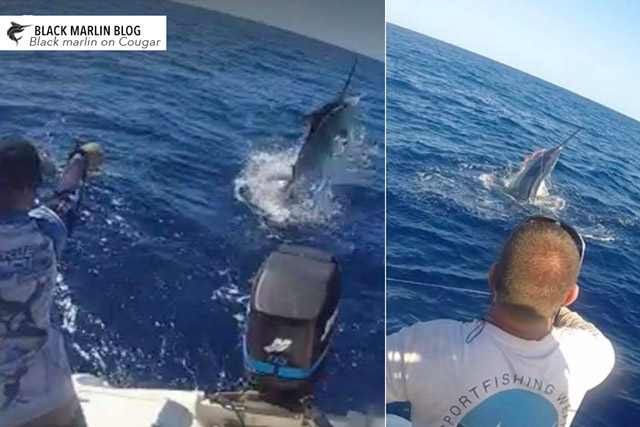 And another great day for Capt. Adam Jordan’s Iona II going 2 from 2 on black marlin. Capt AJ put one at 700lb and one at 350lb for Scotty Baker and Jarrad Mcllveen from Port Macquarie GFC.

Capt. Chad Mills’ Blue Lightning had another stellar Monday on sails this time with Fishing With Mates’ Al McGlashan on board. Leah tells me they released another 8 sailfish with some awesome underwater shots credit to Al! 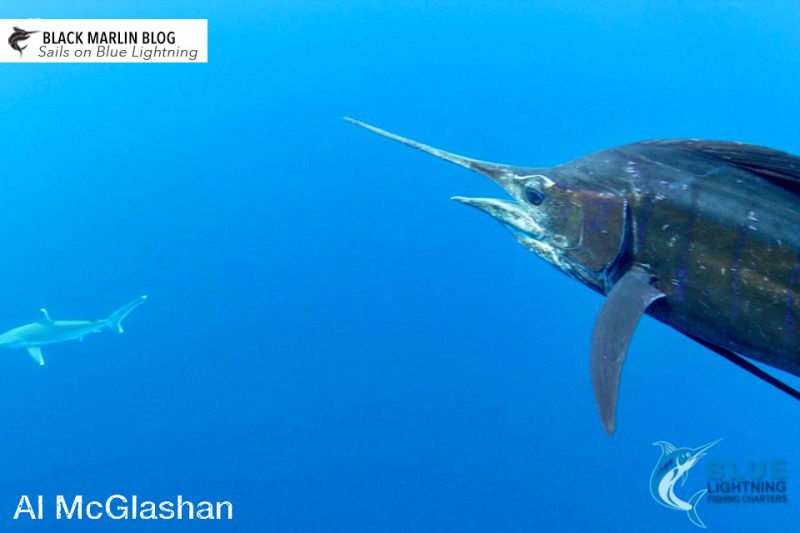