The season of big fish and big number days continues!  It was Capt. Daniel Klein’s Onsite’s turn to notch up the numbers this time with a big few last days on the water. Dan told me they went 7 from 9 yesterday (we watched them catch four including a double header of the 800lb-er at top in a very short space of time). They also released 5 Friday and 2 Thursday the biggest 900lbs. Along with the other big fish yesterday at 800lbs, the rest were mid rangers and rats!

In the Yorkey’s Knob Boating Club Makaira Bullfight Wild Turkey and Saltaire are on the board with Andrew Tivey’s Hook In also fighting a big fish for several hours with the line unfortunately parting near the boat.

Capt. Tim Richardson’s Tradition released 3 including a tough very big fish. Capt. Casey Dent’s Zulu is back out after some time in Port going 3 from 4.

Following up from adding another 7 sailfish Wednesday, Capt. Chad Mill’s Blue Lightning did it again with another 23 Friday. That brings them to 285 sailfish for the season and sights set on 300. Leah says that some of the highlights this week included seeing one of the guests at the age of nearly 75 years old catching his first ever billfish! 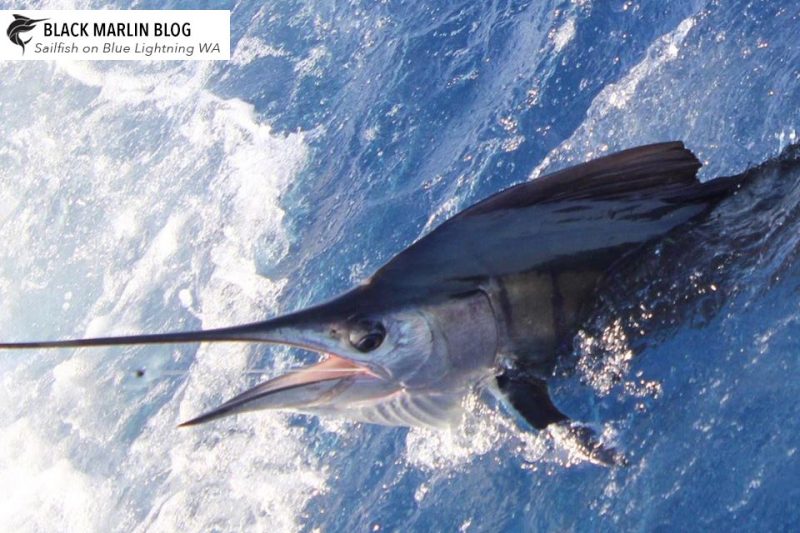