Updated from Amanda on Zulu with Capt. Casey Dent. Amanda reports some awesome fishing over the past few days for the Zulu team and return client Brett Matterson on a big fish that just did all the right things (photo). In the past three days they have released 9 fish including a Hollywood fish yesterday that was agreeably over the mark, a 900lb and a double hook up in the mix as well. They also saw several big fish and marked a ton of others on both the sounder and sonar. GBR fishing at its finest! 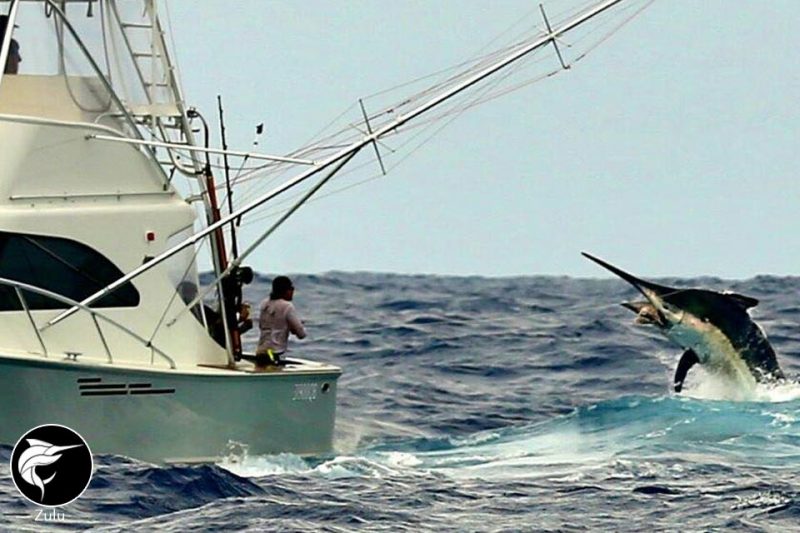 Capt. Jason on Levante likewise and currently on a 8 day trip with Beluga. They’ve had 7 in the past 5 days with two over 800lb!

Catch up report from Capt. Brett Goetze’s Amokura. Brett says they had a good day Monday with 5 from 7, a few smaller models and mid-rangers but the day before was a cracker with 2 from 4 both plus models at 700 and Brett’s biggest of the season estimated at over 1000lbs!

Capt. Tim Richardson’s Tradition started a new trip off on a high with Kim and Lauren. Tim says the girls went 4 from 5, with Kim fighting a really mean 700 for 2 hours bringing their season total to 51 now. 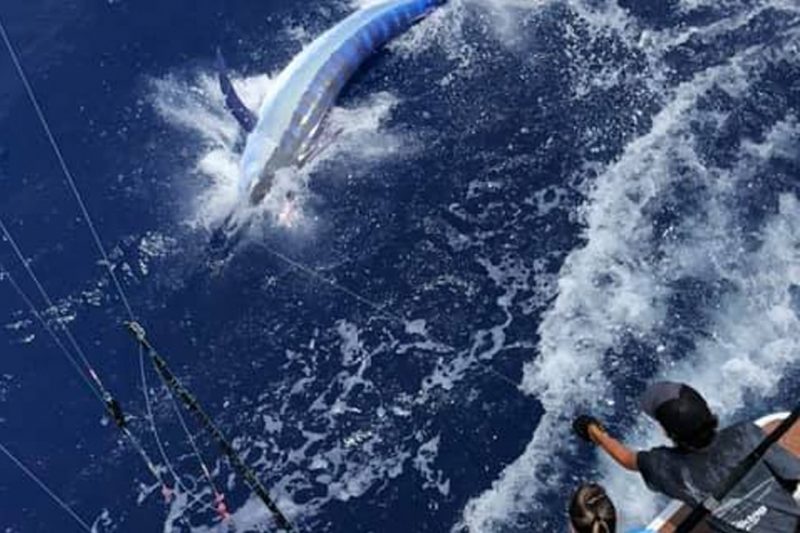 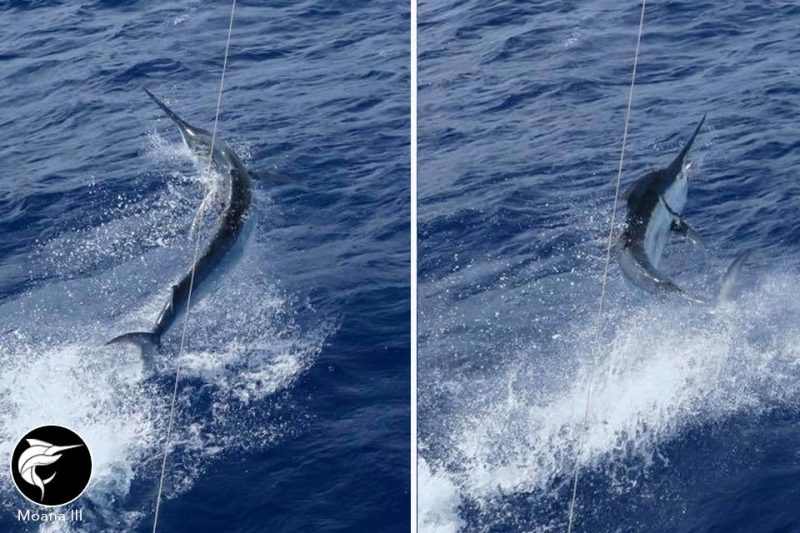 Capt. Luke Fallon’s KEKOA ended the trip with Bernard and Herve with 2 more making 13 in total. Started a new trip with the Bissaker boys from SEQ with 5 from 7 yesterday. 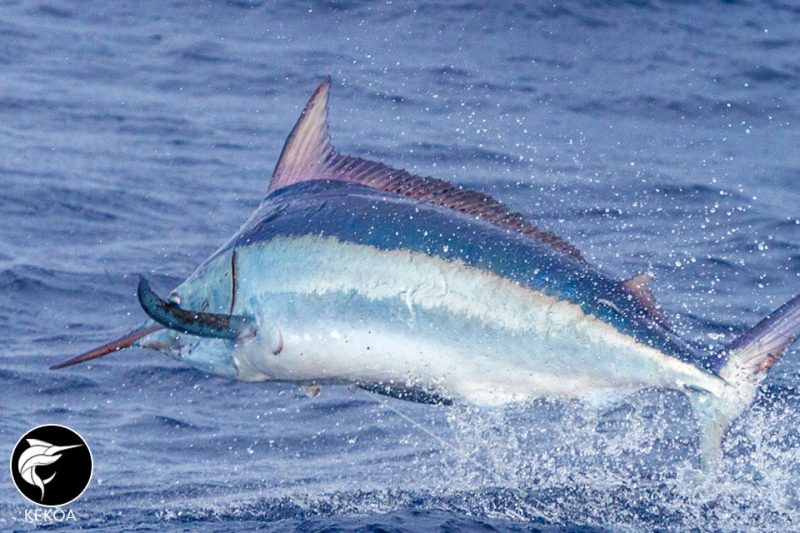