Giants on the GBR

Thinking of fishing the reef in 2020 or 2021? I’ve partnered with the IGFA to put together a destination guide for the GBR as THE giant black marlin fishing destination. All you need to know about fishing here. Read the article “Giants on the Great Barrier Reef” online now here!

Awesome footage of a big fish on the leader from Fraser Allen on board Capt. Jayson Gray’s Levante last week. Lockie Warner on the leader.

Capt. Luke Fallon’s KEKOA released another nice fish for first time marlin angler Paul this week that Luke put at 900lbs. Follows up on first marlins for his angling mates Ant with a mid-ranger and David with a smaller model. 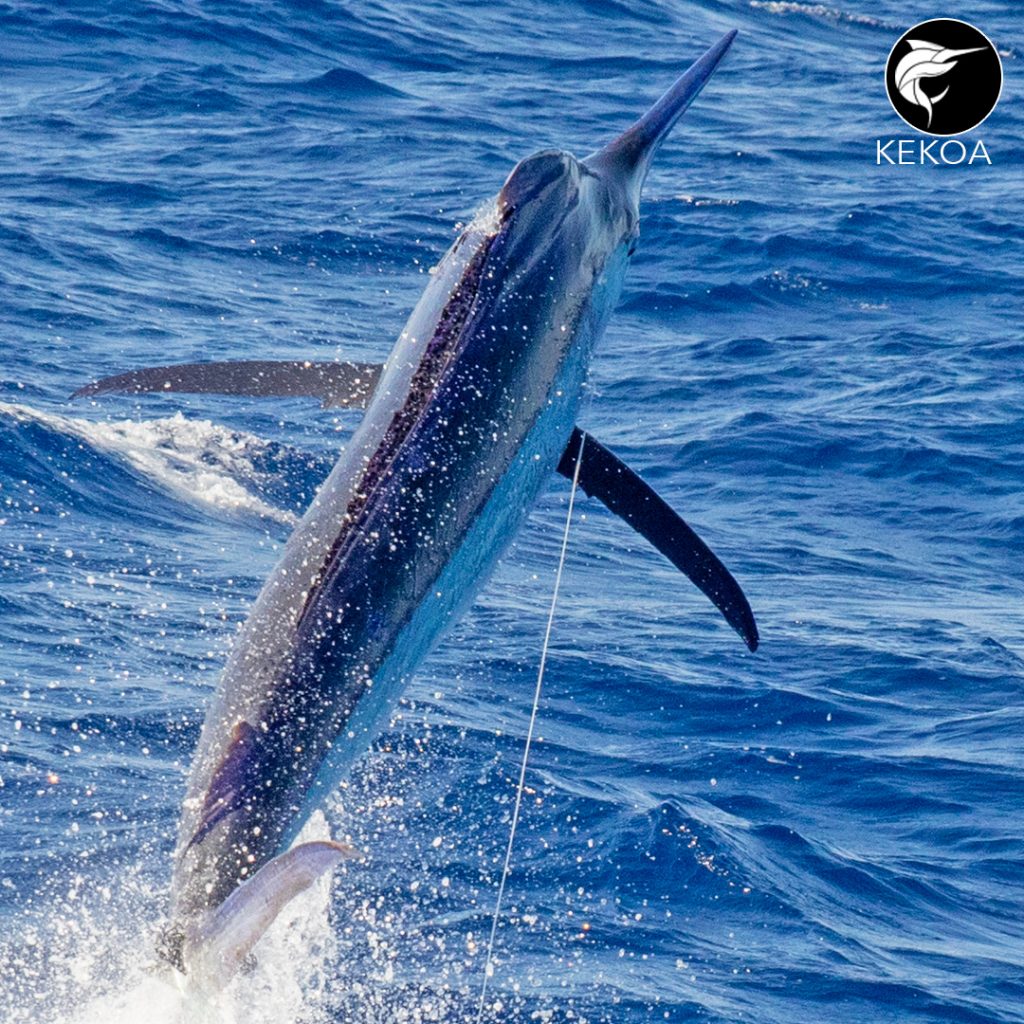 Capt. Simon Carosi on Aura released an estimated 600lb blue marlin off Cairns yesterday. There have been a few blue marlin showing up with both Amokura and Bounty Hunter releasing blues also this week.

On the Gold Coast, Capt. Jason Hedges Unleashed Sportfishing released a nice blue Tuesday for first time angler Barry Elworthy. Jason reports the water is looking good and plenty of life so hopefully it’s the start of some good fish down there! 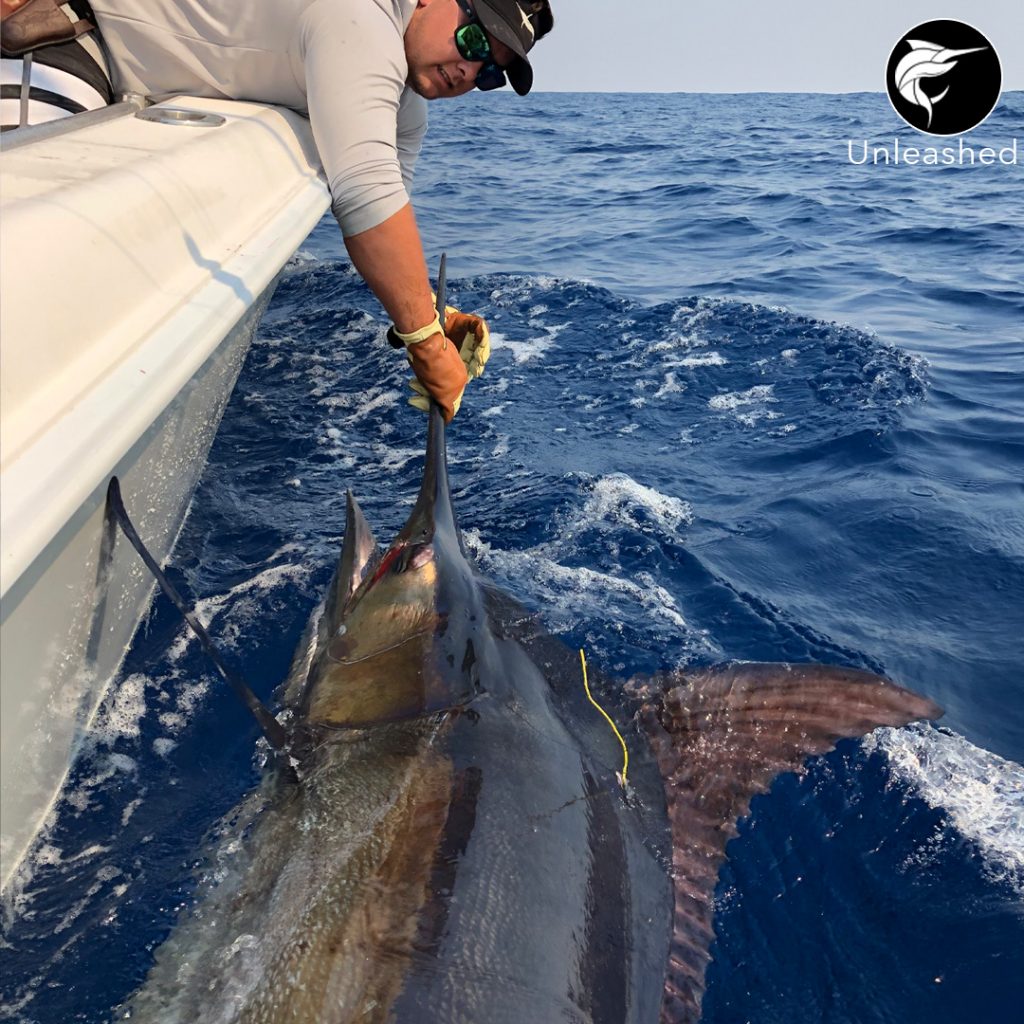 Meanwhile at Fraser Island, Broken Bay GFC boat Anyfin released a large blue Tuesday off Fraser that measured 3.5 meter short length (which they put at approx 880 lbs) on stand up 80. Ron Jacobs reports that after swimming the fish for 15 minutes the blue swam away strongly. 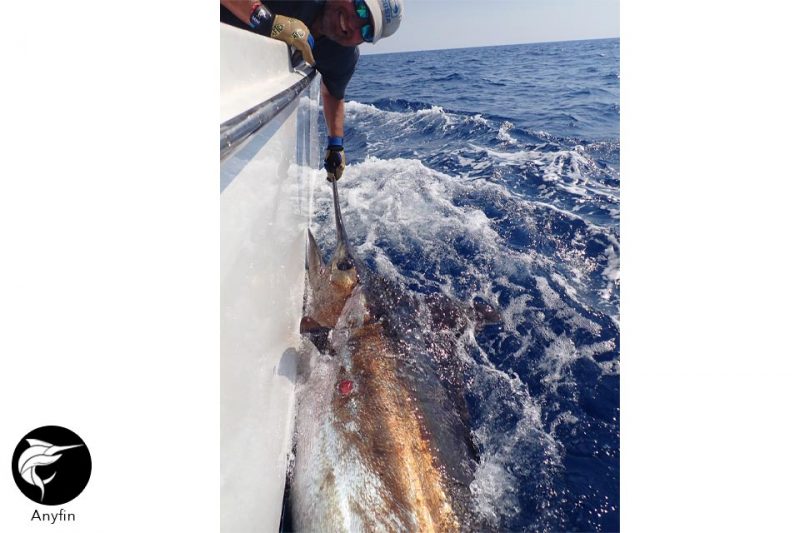