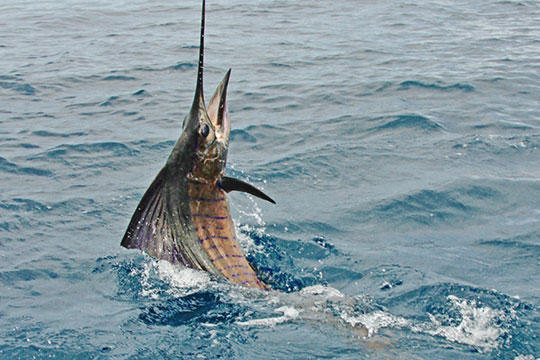 Bits and pieces from all over today and photo above from Weipa Sunday:

* Check out the tournament calendar for more info on the upcoming comps.

The Mooloolaba Game Fishing Club’s new website is also up and running now. You can check it out here.