A few more fish in the north each day although we are still waiting for what Capt. Peter B used to call the main body to move in.  Russell Caphorn’s Kaizen fought a big fish for several hours while Capt. Brad Craft on Castille III fished the middle for two fish.  I also heard from Craig Singleton who tells me they kicked off their heavy tackle season on his boat Maverick yesterday with a 450lb-er in the Middle Ribbons in the first half hour of fishing. 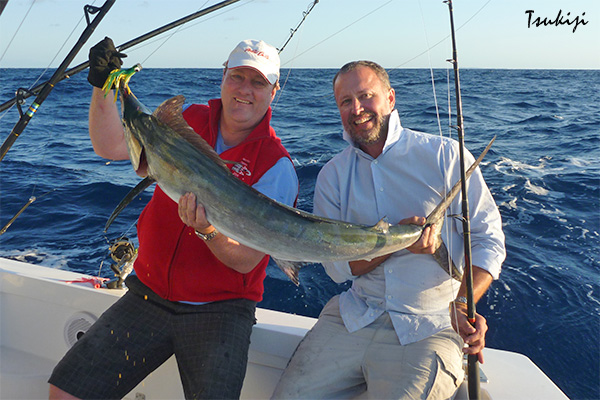 Al McGlashan’s been at it again with some awesome above and below water photos, this time from the oceans of Samoa. Al spent a week over there catching everything from blue marlin to mahi mahi and sailfish to wahoo and these are some of his gorgeous pics. Thanks Al! 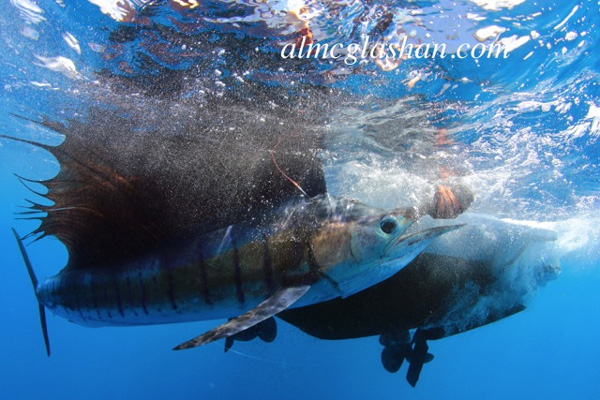 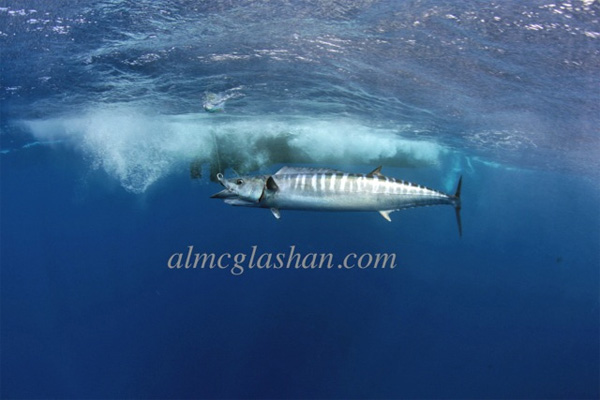 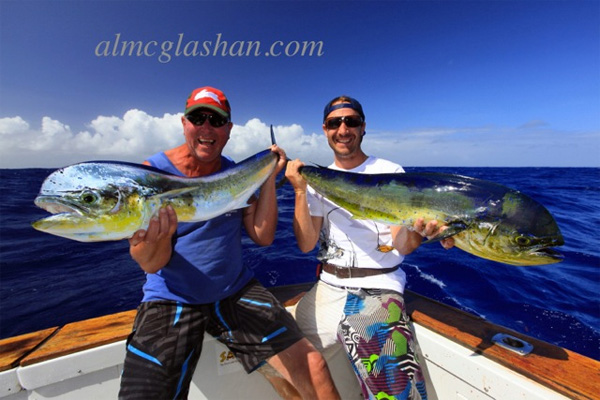