A very good showing for the tournament over the weekend especially considering the weather in the leadup, with 51 boats and 215 anglers competing. 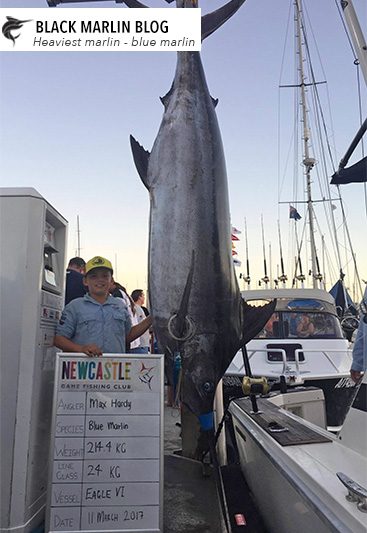 Overall 49 marlin were tagged – made up of 17 black marlin, 26 striped marlin and 6 blue marlin as well as 6 sharks and 6 other gamefish species.

On the Capture side, 6 blue marlin and 4 striped marlin were captured with the Heaviest Marlin trophy going to Junior Angler Max Hardy on Eagle VI with a blue at 214.4kg (photo) as well as a mako and 3 tiger sharks also weighed, the Heaviest Shark the 415.6kg tiger for Matthew Baldwin on Blood Bank.

Congrats to all who competed!

Great photos above and below from Luke Henkel! 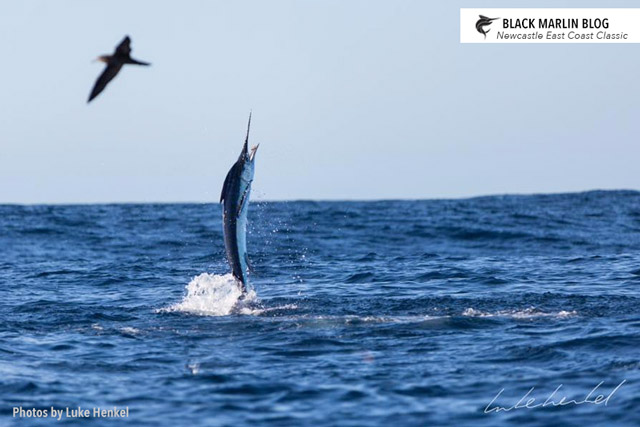 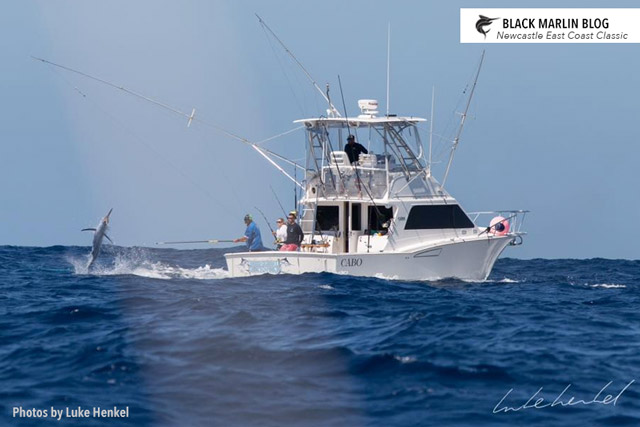