Cairns has been experiencing another round of calm and hot/humid conditions of late, and on the water, the sea state being what are Kona cousins are more used to. And the good news is that the few crew out and enjoying the conditions have been rewarded with a Kona-like blue bite!

Capt. Darren “Biggles” Haydon’s charge Bounty Hunter fished the last three days with owner Greg Sims and daughter on board going 5 from 6 on blue marlin ranging from 250 to 500 pounds.  Biggles said they were fishing off our typical season black marlin country at Linden Bank and St Crispens to about 5 to 10 miles out.  Photos above although Biggs reports they were hard strapped to get more with a bit on between the two of them – Greg would wind them in and then Biggs would go down and leader them while Greg jumped up and drove.  Yesterday was the top day with three from three!

Just a couple of days earlier Capt. Ross Finlayson on Top Shot had a day trip out the other end at Jenny Louise and released a blue about 500lbs, jumped another off about the same size and raised a third!

In less than favourable conditions this week on the Gold Coast, Capt. Glanville Heydenrych’s Mufasa has been once again trying to harness the blue marlin on fly and we unlucky to come unstuck at the boat.  Glanville says that they have been fishing with Neil and Gordon in search of a blue marlin on fly, although they had very rough conditions the first 2 days with winds up to 35knts recorded on Glanville’s wind meter.

Altogether to Thursday raised 3 blue marlin and all 3 fish teased to the boat, but only managed to get one to eat the fly. The rough conditions certainly making thing a little more challenging with the one they did hook doing everything right for us but they couldn’t get a good tag shot in and unfortunately pulled the hooks eventually, only meters from the transom. 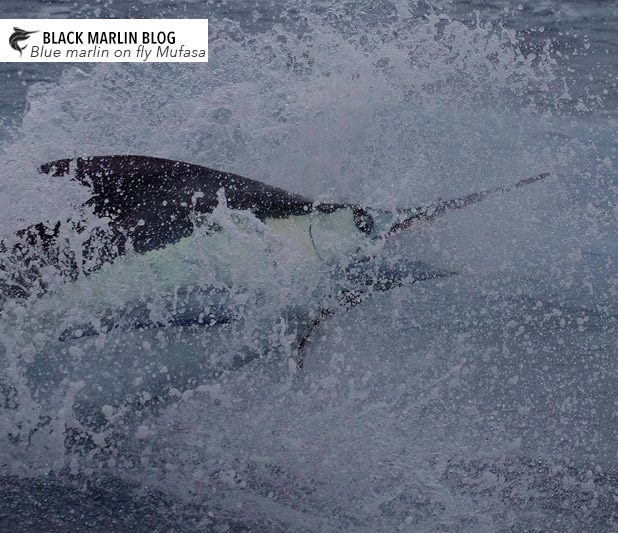 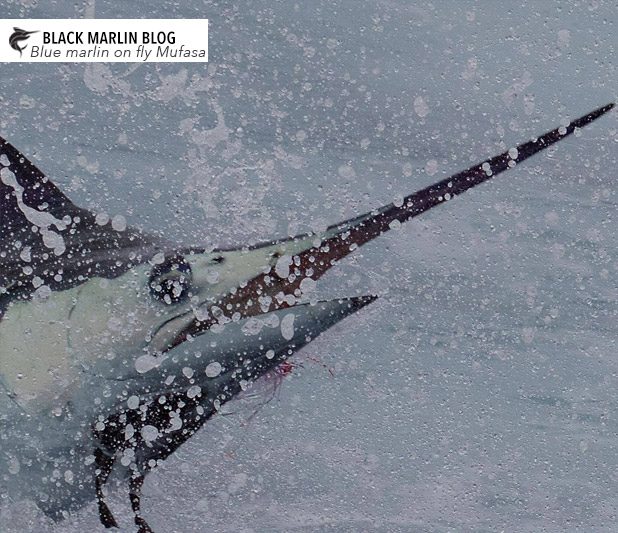