Updated: Thursday was another great day on the water for the sails. In WA, Blue Lightning added another 10, while at Weipa Ben and Fifi went 11 from 14 on Last Cast – including a recapture for Fifi that was caught by Mark Parks also fishing with Ben back on 16 June! – while Darryl French solo on Wine Down added another 7 solo. Wade Alleyn from Frontier Fishing joined in on the action for 11 as well. Thanks to Ben for the update!

Some outstanding sailfishing accross the country especially in the last few days and including the 2019 Broome Billfish Classic! 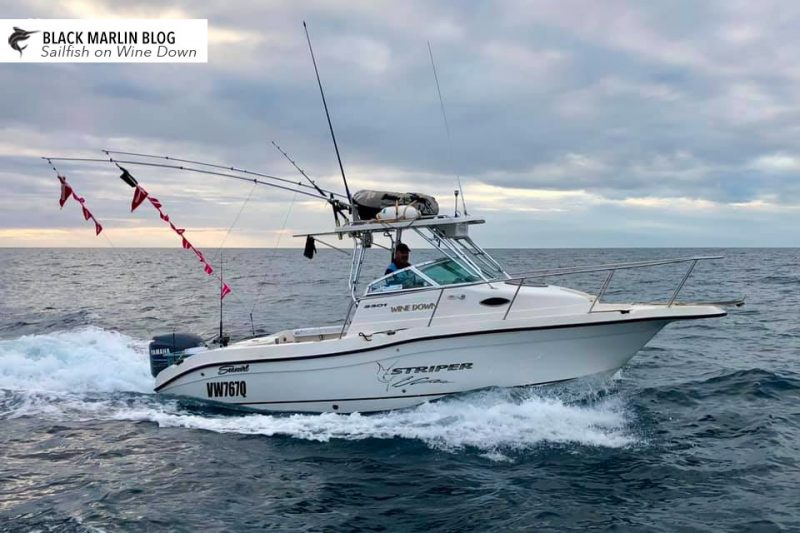 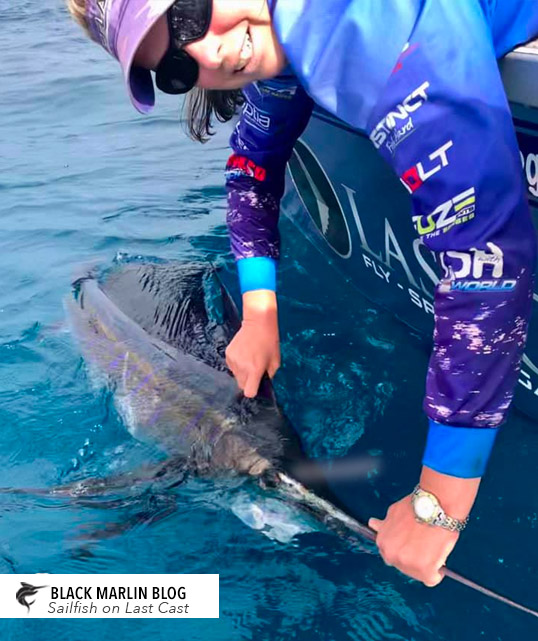 And at Weipa, QLD, which has been running hot the last few weeks some awesome numbers again yesterday with Ben “Notso” Bright and Theona Downs on Last Cast with 6 from 9 after only putting lines in a 2:30pm. And amazing work solo by Darryl French on Wine Down who surpassed his previous solo best of 9 with a tally of 12 yesterday! Awesome fishing!

I’ve updated my spreadsheet (my own records) tallying billfish at the comp since 2008 below. As you can see, 2019 well outranks them all!

How close are the standings!

Runner Up Champion Boat Under 7M: Bite Me Tackle (43 sails) 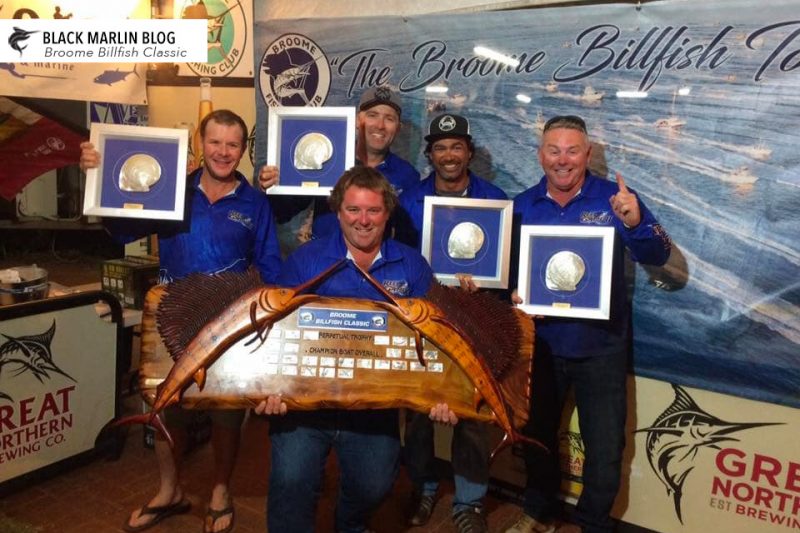